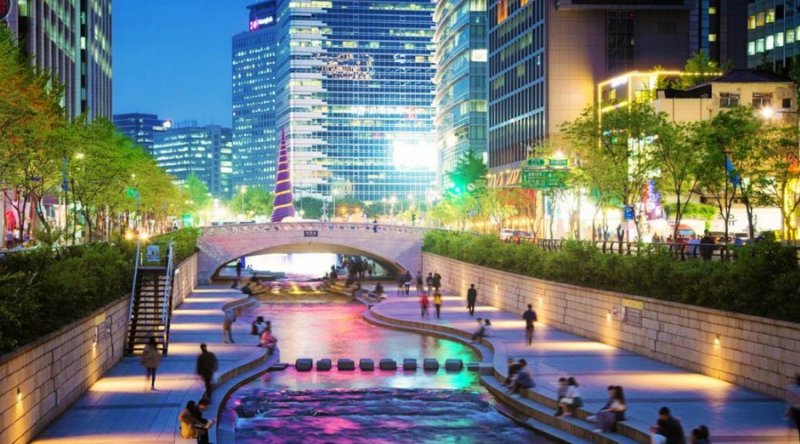 Seoul is the capital of South Korea and offers a host of attractions and things to do while giving off a metropolis vibe. The modern world has now influenced Buddhist temples to have a pop-culture flair to them.

You can take charge of any of the flights to Seoul that you take by customizing the location where your flight ends and even making changes to your baggage allowances if needed.

With the ability to select the economy fare flight package that you desire and unlimited ticket changes, you are essentially the flight attendant of your travel when you book with Cathay Pacific.

Here are the top 7 places and things to do in Seoul, South Korea.

Dongdaemun Design Plaza has a neo-futuristic design to it and is known as one of Seoul’s popular urban development landmarks.

Loaded with futuristic themed retail stores, a park you could walk on located on the top of the landmark’s building, and global exhibition areas throughout the building, Dongdaemun Design Plaza is popular amongst locals and tourists alike.

This design plaza is one of the main reasons that Seoul was designated as the World Design Capital in 2010. The incredible curving architecture and broadened structures make it a great work of art constructionally speaking.

Hangang Park is the name of a group of 12 parks including Gangseo Park, Banpo Park, Jamsil Park, Jamwon Park, and more.

It took four years to construct the park starting in 1982 and ending in 1986. The mission of the Hangang River Development Project was to make a designated space in South Korea for locals and tourists to enjoy in peace and harmony.

There are many activities to do such as in-line skating, soccer, biking, tennis, hiking, yachting, water skiing, and boat racing. Hence, there is a fun activity for everyone to enjoy when you go to Hangang Park.

And with 12 parks to explore, you will always notice something new when you visit this expansive popular location.

The Chinese Scholar Tree located on the grounds of the temple blooms white blossoms every August. The white blossoms turn into fruit during the fall. This tree is believed to make bad energy into good energy to shift your mood from negative to positive during your visit to the temple.

Lotte World Tower and Mall is home to many shops including convenience stores, restaurants, doctors such as dentists, cooking studios, clothing shops, shoe stores, and even an aquarium.

Located in the Songpa District of Seoul, its aquarium is open from 10 in the morning until 10 at night where you can see belugas, sea lions, and various species of other sea wildlife and fish. Witness 650 species of aquatic animals and 55,000 total marine animals.

There are 123 floors inside of this mall where the possibilities are endless on what you can eat, the clothing and shoes you can purchase for your wardrobe, and the experiences you could discover by visiting the on-site aquarium.

If you want to experience Korean street food at its finest, Gwangjang Market will be your go-to destination. This is the new name of what was formerly known as the Dongdaemun Market.

With over 5,000 shops exhibiting Korean street food and other merchandise, it’s known as one of the oldest and biggest traditional street markets in the local area since its establishment in 1905.

Sunday, which is blood sausage, Mayak gimbap, which are rice rolls, and Tteokbokki, another type of rice roll, are just a few of the Korean food staples that you can enjoy when you visit the Gwangjang Market.

Hongdae Art Market Free Market is full of cultural and artistic Korean inspiration in Seoul. It is the largest cultural and art market located in Korea. The vendors sell only handcrafted items to their patrons, which makes for a great mark of authenticity and credibility behind the market itself.

Even if you end up not purchasing any of the handmade items from the vendors, you can enjoy the street musicians that perform their musical numbers for the patrons browsing the tables.

Since it’s located nearby Hongik University, most of the patrons are college students.

Whether you plan to visit a temple to get in touch with your spirituality, go to an art museum, or go shopping, there is something that everyone will love to see and do in Seoul, South Korea.

From visiting Seoul’s five temples to experiencing Korean street food at Gwangjang Market, you will have the adventure of a lifetime when you visit Seoul.

Check Out Our Blog: Things To Do In Richmond VA 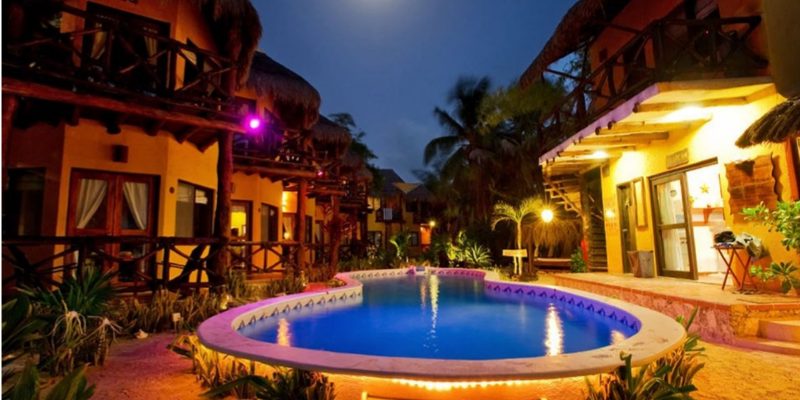 One of our favourite destinations when we arrive in the Yucatan, is Isla Holbox, known for its white sandy beaches,… 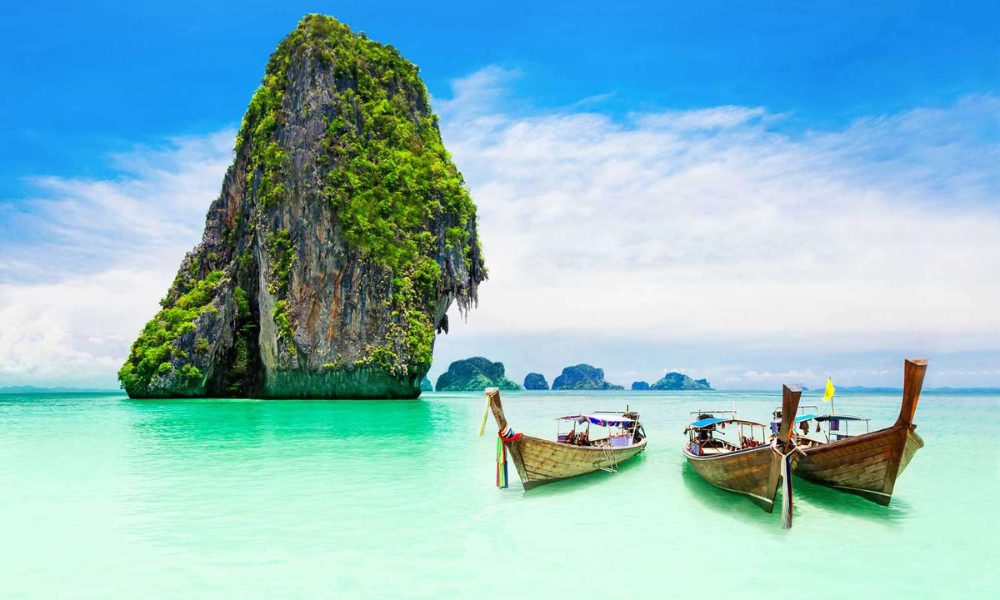 10 Tips For Your Phuket Vacation

Traveling is always enjoyable, and everyone wants to have a fantastic vacation. However, if you do not know important travel… 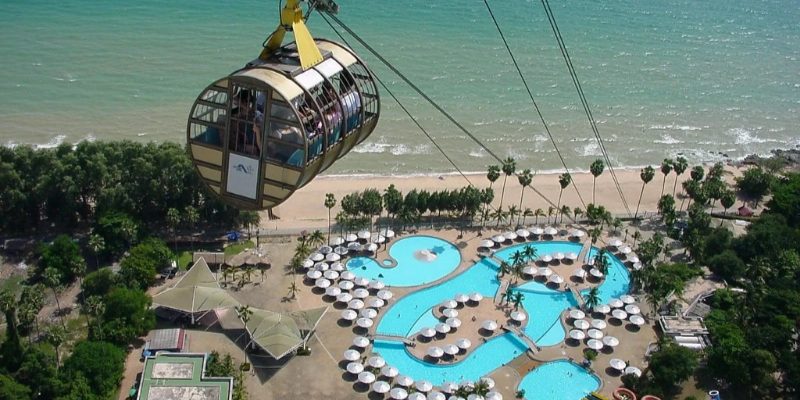 The 10 Best Adventure Activities In Pattaya

One of the popular destinations to visit in Thailand is Pattaya. Well-known as a fantastic beach destination, Pattaya beaches have…