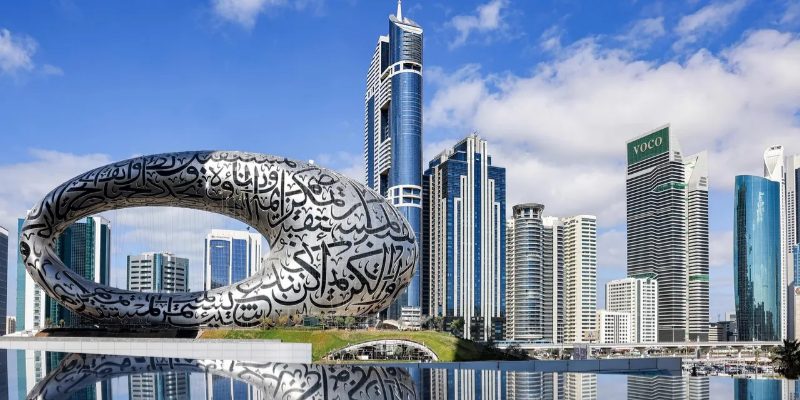 Dubai is one of the busiest cities and business hub of the Middle East. It’s a major global transport hub for travelers. Dubai city has attracted world attention with the help of enormous construction projects. The city of gold is the home of hundreds of man-made wonders such as the world’s tallest building, the Burj Khalifa, Burj Al Arab, Dubai Miracle garden and many more attractions. In terms of luxury, Dubai’s hotel rooms were rated as the second costliest in the world. Along with this, Dubai is the fourth most-visited city in the world as well as named as city of gold. The city features a wealthy assortment of buildings and structures of many architectural designs. This blog is all about some of the best man0mande wonders if Dubai that are rocking the world.

Cayan Tower, also known as Infinity Tower is a 306-meter-tall, skyscraper in Dubai. The tower is significantly designed by Owings and Merrill SOM architectural group. It’s the same group that did the concept design for the Burj Khalifa. The Cayan tower has become the world’s tallest high-rise building along with the twist of 90 degrees. This architectural attraction is one of the most visited attractions in Dubai Marina as well as Dubai. You can get some of the astonishing views of Jumeirah beach from it.

Dubai marina, the largest man-marina in the world is home to almost each and every attraction. Since, 2003, this amazing attraction is home to luxurious hotels, shopping malls, yacht hire Dubai, cafes, restaurants and many more landmarks. Moreover, a 3km water canal makes the place more attractive. It’s fascinating to know that dhow cruise Dubai is one of the popular activities among locals and tourists for hell fun. People from all round the globe come and enjoy the cruise on wooden boat while enjoy scrumptious buffet.

Ski Dubai is the world’s largest indoor ski resort. It’s a 22,500 km2 indoor ski center that forms part of the Mall of the Emirates. However, to maintain the sub-zero temperatures needed for the facility has efficient insulation. It is required to maintain the -1-degree celsius to create as well as maintain a snow. The facility was opened in 2005 and features an 85-metre high indoor mountain. There are five slopes of varying difficulty. Ski Dubai includes a 400-metre long run, the world’s first indoor black diamond run.

The Museum of the Future is a museum of technology and innovation. It’s a building with unique design and initiative from the Dubai government. It is a permanent home for the innovations bringing together researchers, inventors, financiers, and designers, under one roof. The Museum of the future will be hosting innovation labs to demonstrate the latest inventions from leading tech giants and hold conferences. The place also offers workshops focusing on health, design, innovation, and education covering the latest scientific developments.

Along with a remarkably height of 838 meters, Burj Khalifa is the tallest man-made structure of the earth. If it still doesn’t impress you, you can also step inside the building as well as check out the world’s highest viewing platform. On the 124th floor of the Burj Khalifa, there’s also a highest swimming pool on the 76th floor and highest mosque on the 158th floor. On top, it has also an impressive pyramid-shaped design making it a great background to selfies.

It’s a large-scale engineering project as well as tourist attraction. While the Dubai city has become well-known as a beach escape, and doesn’t as many coasts as you may expected. That’s why since 2001, this project is a series of man-made islands that add a few hundred of beach miles to the coast. This ambitious project was engineered to make sure Dubai is getting popular when their oil fortune dries up. Along with this, they also have added a ton of touches and innovations in order to make this artificial archipelago a local real project. 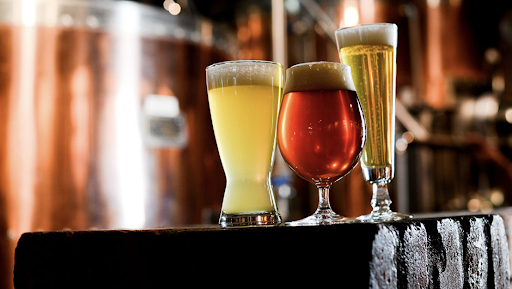 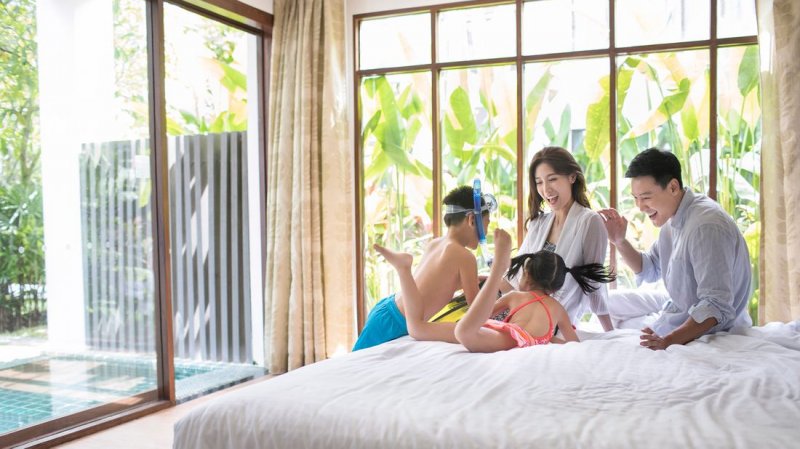